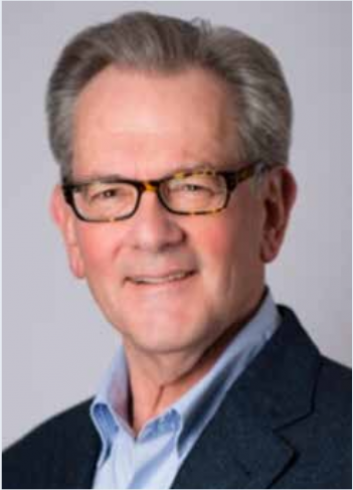 Ronald DeKoven, Founder CEO and Chairman of the Board

Ronald DeKoven is the founder and CEO of myLawyer Network Ltd. Mr. DeKoven was called to the bar of Illinois and New York in 1968 and 1980, respectively. In 1980 Mr. DeKoven became a partner of Shearman & Sterling, New York. He ran several of the firm’s practices, including insolvency and leasing.

In 2008 Mr. DeKoven, after moving in London, applied to the Bar Council for a waiver* of examination and pupillage as a condition to becoming a barrister. The waiver was granted in full and Mr. DeKoven was called to the Bar of England and Wales by Lincoln’s Inn in March, 2009. 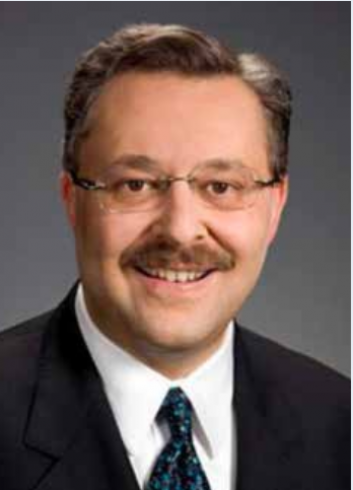 Mr. Gallopoulos serves as a trustee or director of various not-for-profit organizations currently including the Washington National Opera, WETA, Inc. Anatolia College, the Supreme Court Historical Society, and the International Institute for Conflict Prevention and Resolution 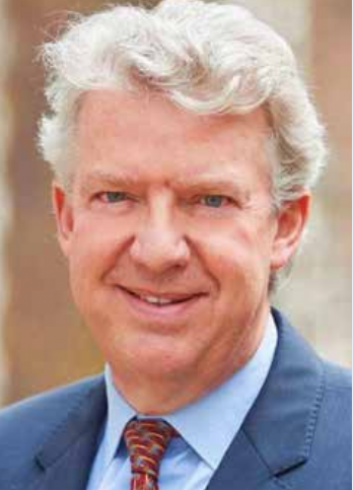 Ian Terry is a CEDR accredited mediator who joined One Essex Court in 2016. Mr. Terry is a former Head of Dispute
Resolution at Freshfields Bruckhaus Deringer and also spent five years as the firm’s worldwide Managing Partner. In a legal career spanning almost four decades, Mr. Terry has been involved in many of the most high profile commercial disputes of the day. Mr. Terry has broad commercial experience involving many business sectors and jurisdictions. Since 2016 he has been involved in the litigation funding business, as a member of the Investment Committee of Balance Legal Capital.

Mr. Terry joined the board of myLawyer Network in 2019. 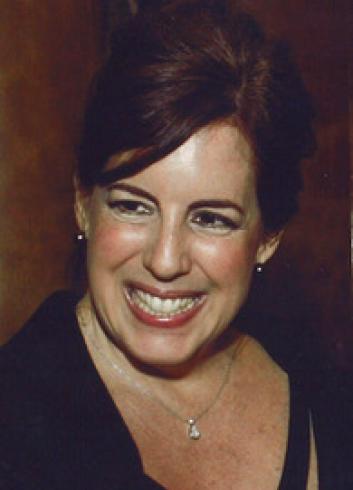 The fashion industry defined Mrs. DeKoven’s career since 2003. She previously was a Vice President at Donna Karan New York where she worked for five years in various positions. Linda was one of the original team members during the 1996 launch of notable fashion startup cK Calvin Klein Shoes & Bags, a division of Nine West Group Inc where she became a Global Sales Manager

In 2004 Mrs DeKoven moved to London and worked with London interiors on various construction and interior design projects. Upon moving to Napa Valley in 2012, she embarked on additional property development and management projects.

Mrs DeKoven has consulted on myBarrister Ltd in London and myLawyer PTE Ltd in Singapore since inception.

Find out about our new financing